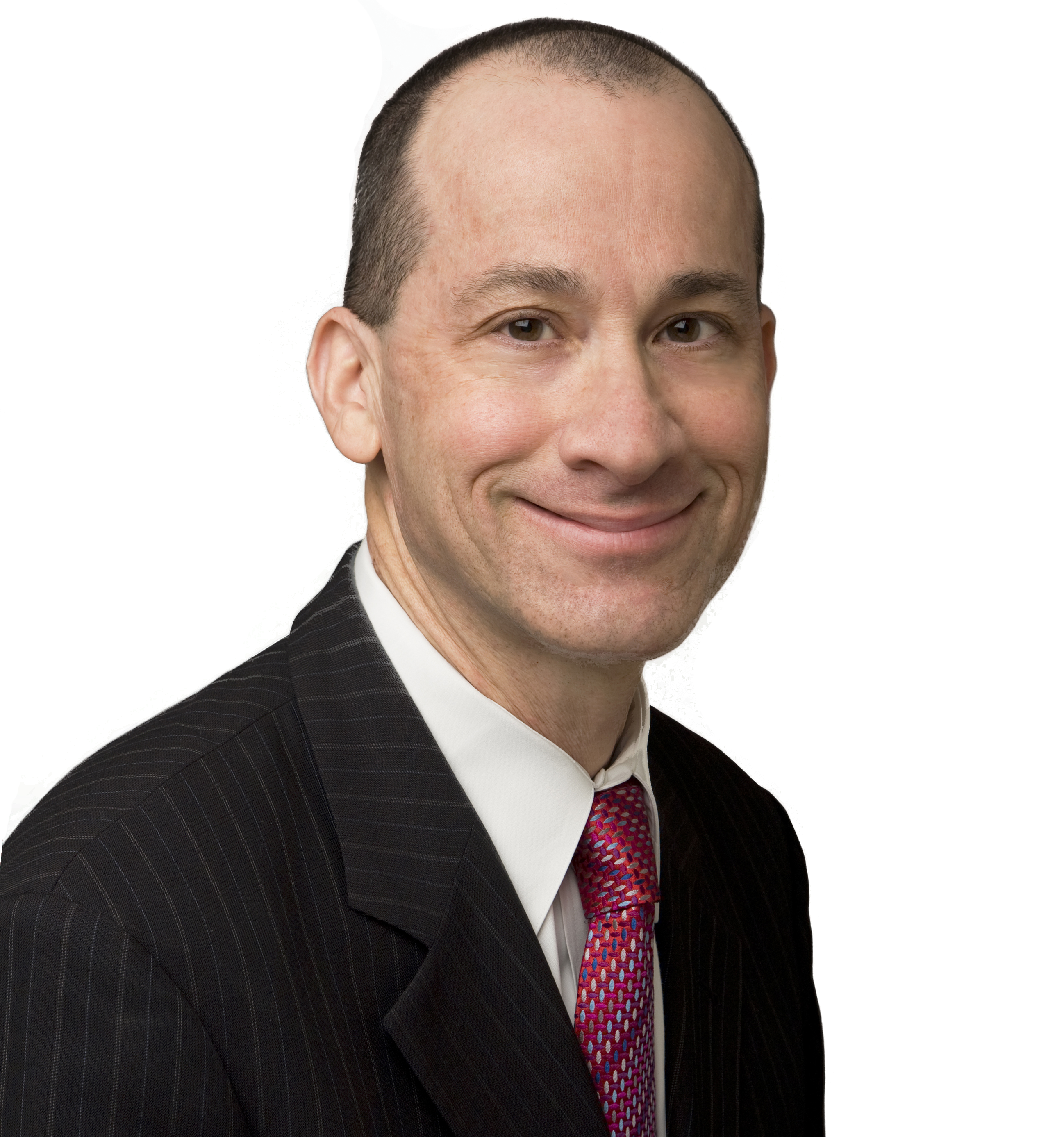 Archive: In the News

For the fourth consecutive year, Berkeley Law’s privacy and data security experts will travel to the heart of Silicon Valley to discuss the field’s most pressing issues with practitioners and policymakers… According to BCLT co-director Paul Schwartz, there’s a “huge thirst” among both policymakers and technology companies to learn more about the law school’s privacy scholarship because “we have the world’s best concentration of privacy experts here.”

The American Civil Liberties Union will be in federal court Tuesday as it seeks to force the U.S. Department of Justice and other federal agencies to detail how often they use surveillance tools that capture the email addresses contacted, phone numbers called and websites visited by a person. Such tools are known as pen register and trace-and-track technology, and while the government believes they’re critical for law enforcement, privacy advocates are concerned about the lack of transparency on how often the searches are used. Paul M. Schwartz, a law professor and director of the Berkeley Center for Law and Technology, said the use of pen registers and trap-and-trace technology is likely up because the public is spending more time on smartphones and the Internet. The data available to agencies is much broader than when investigators tracked phone calls to and from a single line, he said. “It’s not surprising they’re going to make use of it,” he said.

Facing the PII: Problem: A Defining Moment in the Online Age
Transcript, Spring 2012 by Andrew Cohen

The law lacks a uniform definition of personally identifiable information (PII). At the same time, private companies are now gathering and reusing information linked to consumers without their permission. In an article with Daniel Solove, Paul Schwartz argues that the definition of PII should be based on the “risk of identification.” The Schwartz-Solove article is resonating strongly with policymakers and practitioners.

Is there a right to be forgotten online?  U.S. courts tend to defer to the free flow of information with exceptions while European judges tend to prioritize the potential harm to individuals.  Paul Schwartz, faculty director for the Berkeley Center for Law & Technology, has studied the origins of this legal chasm. “Americans just feel more comfortable with this rough-and-tumble social discourse,” he said.  In an interview, he said European – particularly German – perceptions are rooted in 19th century philosophers such as Georg Wilhelm Friedrich Hegel, as well as the way private information was used against citizens under communist rule and dictators like Adolf Hitler.

Consumers are actively monitoring privacy settings but without stronger rules, the ever-changing environment poses risks for consumers and mixed rewards for companies. Paul Schwartz, faculty director for the Berkeley Center for Law & Technology, noted that the broad technological trends of the day, in and of themselves, raise “all kinds of data security and privacy issues.”  The mere fact that more and more people are using social networks, smart phones, cloud computing, location-aware apps and mobile commerce means there are increasingly large troves of rich, personal data. These whet the appetites of businesses and hackers alike, and raise a host of complicated legal questions, he said.

There should be incentives for companies “to keep information in the least identifiable form possible,” Schwartz said. Companies also should have an obligation “to track what happens to records after they’re released” and risk assessments are needed to figure out when that identifiable information is likely to become identified “and allow people to assess the levels of risk that follow.”

“In Europe, there is a comprehensive privacy law in each nation which requires that online privacy be protected. In the U.S., we regulate sector by sector, and there are notable gaps in protection. We have statutory protection for things like health care privacy, video privacy, credit card records. But there is no one law that protects online privacy. The exception for that is there is a Children’s Online Privacy Protection Act, but that only protects those who are 13 years or younger.”

Schwartz said Facebook seemed to have learned quickly that demands for regulation would pile up, not just from users and advocacy groups, but from competitors. “What they’re doing is pragmatic, and it’s pragmatic to do it sooner rather than later,” he said.

Street View’s opt-out option, says Schwartz, highlights how Web users can snoop without being snooped on. “The Golden Rule is not enforced or enforceable,” he says. “Google is not saying that since you’ve opted out, you can’t use [Street View] forever more. It allows people to become free riders.”

In a 2008 paper, Schwartz concluded that tax returns would “increasingly be subject to the same kind of forces, legal and otherwise, as other personal information.”

Schwartz said the unwitting participation by consumers makes online marketing different from offline. “Interactive media really gets into this creepy Orwellian thing, where it’s a record of our thoughts on the way to decision-making,” he said. “We’re like the data-input clerks now for the industry.”

For almost three years, the Bush administration tried to quash the lawsuit, arguing that the wiretapping program was simply too secret for court. This is known as the state secrets privilege, and that usually is enough to convince a court to shut a case down. “The general attitude has been extremely deferential and has taken the government at its word, and has decided that if there are state secrets, then there’s state secrets,” Schwartz says.

Schwartz said tracking by advertisers was problematic. “People should be allowed to trade most kinds of information for value as long as the terms are fair,” he said. “They’re not fair now.”

“Sadly, rational inquiry about telecommunications surveillance is prevented by the haphazard and incomplete information that the government collects about its own behavior. Neither the government nor outside experts know the basic facts about our surveillance practices.”

“A chief privacy officer,” Schwartz says, “can clear up these misunderstandings.”

“The reason it’s a big deal is that it is going to lower the whole transaction cost for the U.S. government to get information from Europe.… Most of the negotiations will already be completed. They will just be able to say, ‘Look, we provide adequate protection, so you’re required to turn it over.’”

“If the government feels that it needs to do something that the law does not allow, what they need to do is go to Congress and say, look, we’ve got to change the law,” said Schwartz.

Return to Media
Go to Top